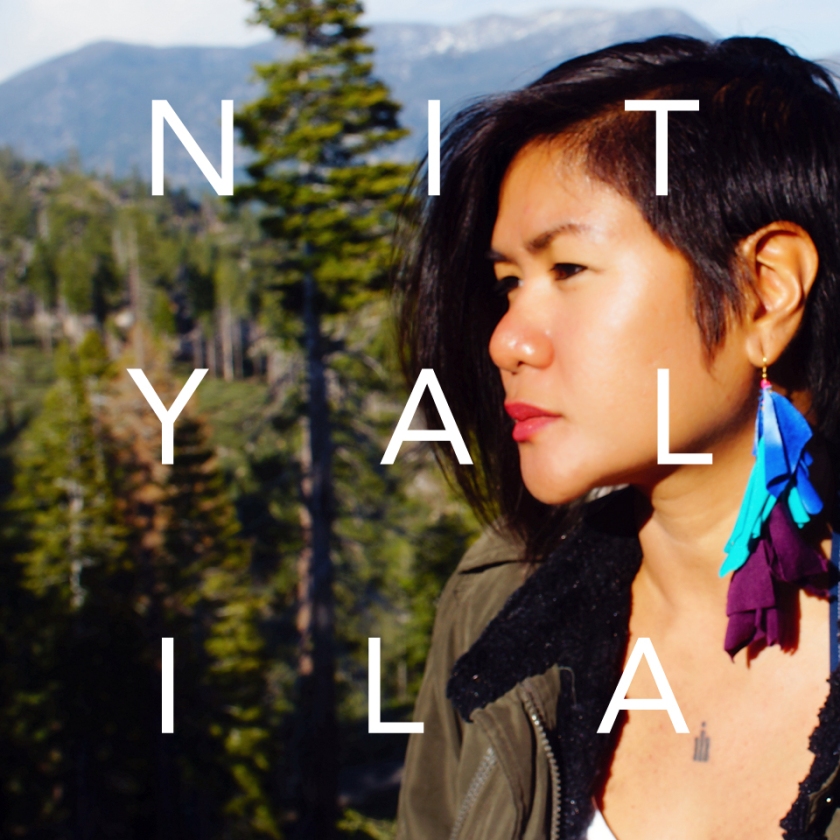 A singer-songwriter and a music producer, Nityalila’s music is a celebration of the present, bringing her audience to the here and now. She revels in the world’s connectedness and strongly believes in the universal power of music to communicate peace and love.

Nityalila was nominated Best Performance by a New Female Recording Artist at the 2008 Awit Awards, a prestigious award-giving body, spearheaded by PARI (The Philippine Association of the Record Industry, Inc.), that gives recognition to Filipino performing artists and people behind the making of Filipino recorded music.

In 2015, Nityalila was the recipient of MUKHA (in the field of music) awarded by Global City Innovative College (GCIC) to celebrate Philippine Culture where they select personalities who embody the passion to preserve local Filipino identity and nationalism in the fields of fashion, music, and the arts. 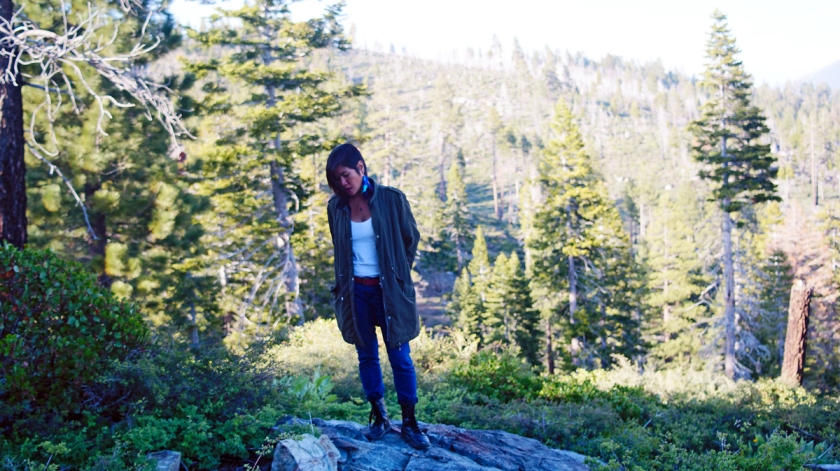 Nityalila is also an active member of organizations such as Dakila – Philippine Collective for Modern Heroism, a group of artists, musicians, and individuals who use art and music for advocacy; and Yabang Pinoy, a campaign that hopes to unite the Filipino people in believing in Filipino products, in themselves and in fellow Filipinos. Aside from which, she is also an advocate of TikTok Pilipinas, a campaign against climate change and environmental justice. In continuing her commitment to climate justice, she has gone on epic walks from Manila to Tacloban (2014) and from Rome to Paris (2015). Nityalila’s lifestyle is a testament to her advocacy.

Tayo Tayo was written and composed for Climate Walk in 2014, a 1,000 km journey on foot from Manila to Tacloban. The walk aimed to raise awareness and educate people on Climate Change and to commemorate the 1st anniversary of super typhoon Haiyan. A year later, Nityalila, together with Yeb Saño (former Chief Climate Negotiator of the Philippines), along with other climate advocates from all over the world embarked on a Pilgrimage from Rome to Paris (1,500 kms) to elevate the voices of the Filipino people and vulnerable communities. The Pilgrimage brought the message of interfaith groups to the UN Climate Summit in Paris, France. Tayo Tayo is a call to action for ‪#‎ClimateRevolution‬. Tayo, tayo (Together, we stand!).